Wingrave is a templar clad in spell-forged armor and sustained by his faith in the Architects. He’s a natural leader and true champion, always ready to defend the innocent and to smite the forces of evil.

Wingrave excels at close combat. He specializes in supporting allies, summoning shields of light and healing his allies even as he calls down divine judgement on his enemies.

Forms a Divine Shield that blocks projectiles and boosts defense of allies standing behind it.

Marks enemies for judgement. Anyone hitting a Judged enemy will restore their own health.

The names of the Celestial Architects are woven into the steel, and a champion with faith can still call on their light. 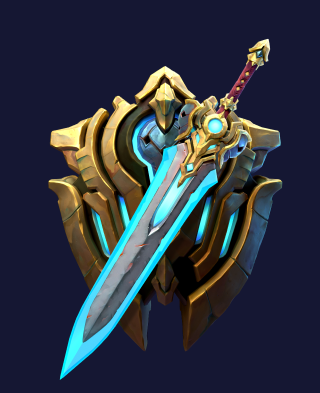 Shield bash to do massive Impact and Guard Break damage.

Wingrave is an Archon Templar, clad in spell-forged armor and sustained by his faith in the Architects. Long before the Gloomfall, he fought monsters in the shadows and defended the people of the Empire from the terrifying threats of the Maze. He is a natural leader and a true hero, borne up by his honest faith in the light and the Empire.

These are the things that Wingrave's Echo remembers when he is first reborn. Of all the Champions, Wingrave is the one who most feels like a hero—a true champion of light. However, as the player uncovers more of Wingrave's past, they will uncover the darker side of the Empire and the Archons… the fact that not all denizens of the Maze are monsters, and brutal actions like the massacre of the monks at Aurelian. Ultimately, Wingrave's Echo will have the opportunity to be a better man than the original—to live up to his ideals, and be the champion he could and should have been. 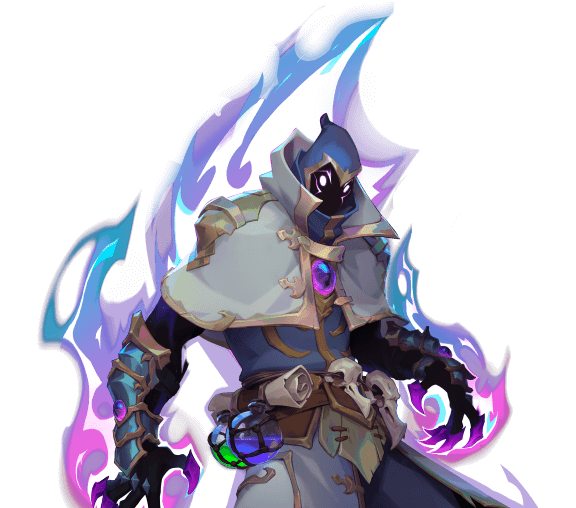 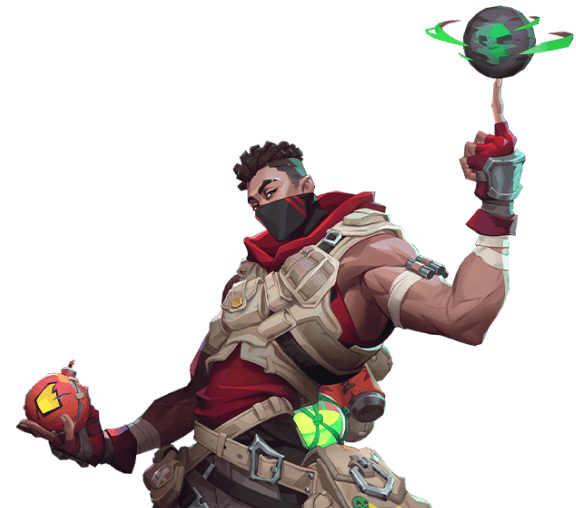 Next Wayfinder
Silo
The Tactician