Arcane power flows through Kyros, and he can unleash this force to devastate his enemies. He's the last survivor of a forgotten civilization, a wizard who transformed his flesh into pure mystical energy. Though his people are long lost, he's sworn to keep the Gloom from destroying the world that remains.

While he prefers to avoid close combat, Kyros wields tremendous mystical power. He can scatter foes with blasts of raw energy, form arcane shields, and crush enemies with a massive shockwave.

Rakes the ground with violent energy, dealing damage to all enemies in front of Kyros. Arcane Fragments can be consumed to cast Savage Rake at no cost.

Releases a wave of energy around Kyros that damages enemies and absorbs arcane power, reducing cooldowns and granting an Arcane Fragment.

Marks enemies in an area. As enemies are hit, the mark builds up in power and detonates at max, or when it expires.

Conjure shock and awe from the sky, resulting in a gigantic fist dealing massive area damage.

Crafted by the infamous Mother of Shadows, Epitaph feeds on the essence of its enemies even as it spills their blood. It whispers to you, urging you to battle. 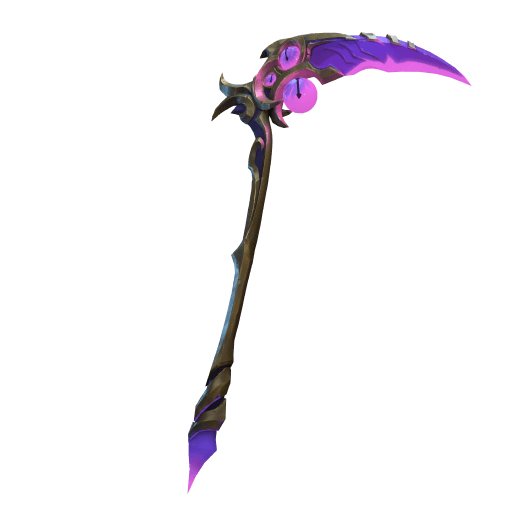 There is a place known as the Kingdom of Ashes. Bones are scattered across beaches of black sand, and charred remnants of crystal spires still reach toward the sky. This has been a shunned ruin for thousands of years, but Kyros still remembers it as it once was, a glorious civilization whose achievements dwarfed those of the Avar Imperium or the Maze. He remembers studying the nature of reality itself, and even learning how to transcend his own flesh to become a being of pure mystical energy, bound to a skeleton of arcstone and crystal. While he possesses devastating power, Kyros is first and foremost a scientist. He is determined to stop the Gloom; he will not watch another civilization be destroyed. But he believes the key to defeating the Gloom is to understand it.

Kyros is a deadly warmage and a brilliant researcher. But he has been lost in the void for countless centuries, and there’s much he has forgotten or never knew. What became of his people? How did his wondrous nation become the Kingdom of Ashes… and did he have something to do with it? The answers must be out there, waiting to be found. 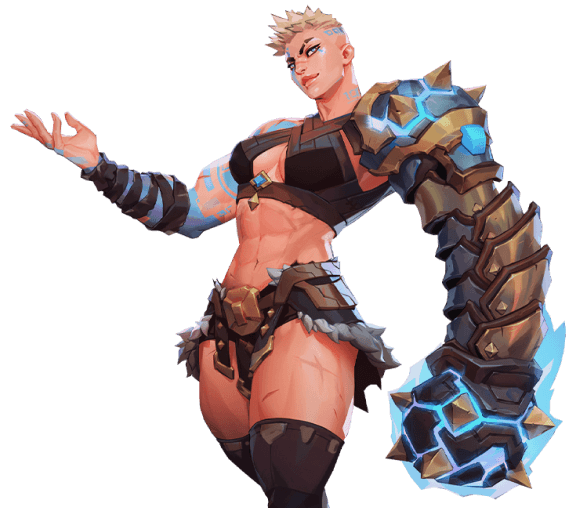 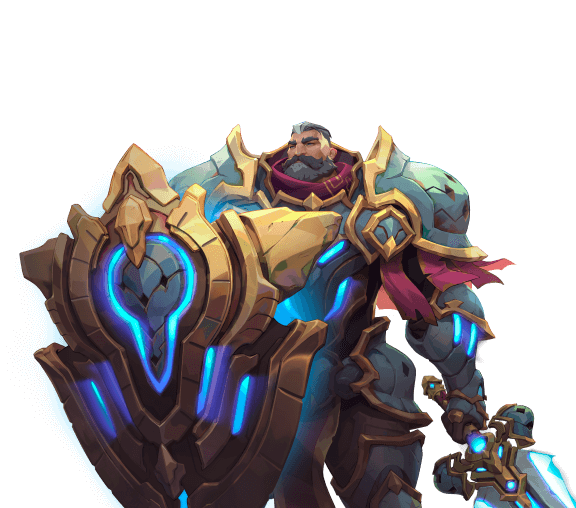 Next Wayfinder
Wingrave
The Seeker