In Skylight a tavern sign glows with flickering phantom light—Steeldrake Ale Served Within! Silo hands his rune-cannon to the guard at the door, a horned bruiser who surely has Maze blood in his veins. The floorboards shake as Silo walks into the common room; the bar is built over the thunder tunnels, and the next train is on its way to the Avar Throne filled with barrels of godsblood. He studies the room, looking for his contact. 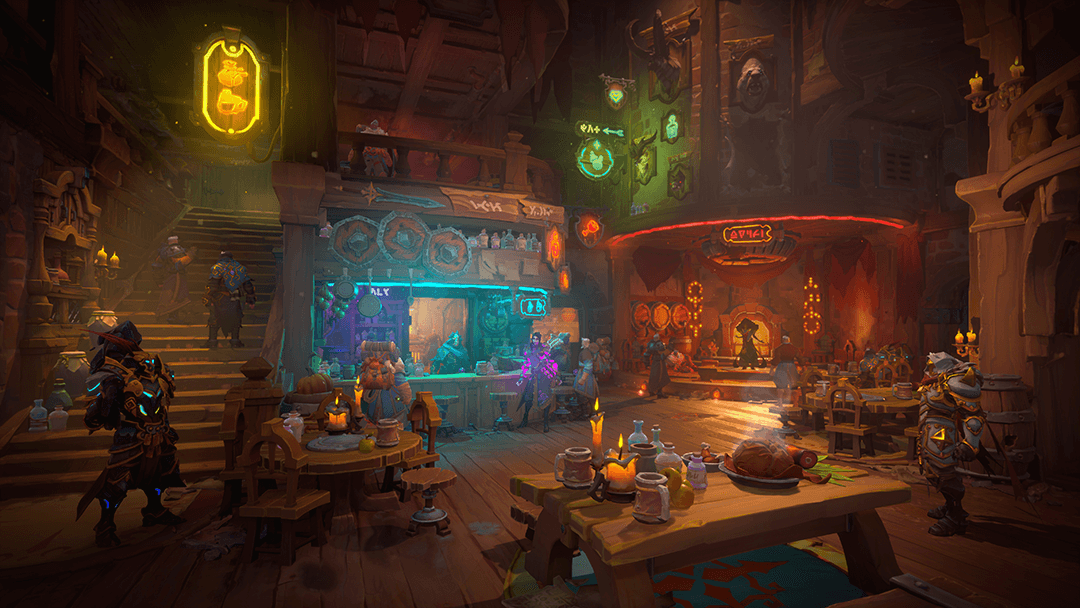 This must be his contact. The woman is tall, confident, and unquestionably an arcanist. Silo can feel the power she’s holding, the heat of Solar flame and the numbing chill of Shadow.

“My friends call me Silo.”

The stranger smiles slightly, and shadows shift around her. “I’m Omen. Tell me, Silo, what do you know about the Precursors?”

It’s said the Celestial Architects forged Evenor from primal elements, imposing order on primordial chaos. But humans weren’t the first creatures to walk this new-formed world. The first children of the Architects wielded immense power, and ultimately turned that power against their creators and challenged the Arcs for control of reality. Today, all that remains of these Precursors are the relics of that war: a vast fortress labyrinth; a sword one thousand feet long, half-buried in the petrified corpse of a forgotten colossus, and many other strange wonders scattered across the world. Humanity knows little of this conflict, save that the Architects were the victors. In the wake of this conflict, the Architects left the world in the hands of humanity, leaving one gift behind - the Beacons. These imposing towers are charged with elemental energy – a power that can be tapped by skilled Arcanists. Throughout human history, the greatest cities have been built around Beacons, from the industrial sprawl of the Avar Throne to the many-spired Citadel of the Seven Winds.

While there have been clashes between nations—endless skirmishes between the Avar Imperium and the Maze—the last century has been a time of prosperity. But scholars have always been intrigued by the unanswered questions and the lingering mysteries surrounding the Arcs and the Precursors. Three years ago, the Arcanist Omen founded the Seekers, a band of scholars and adventurers determined to uncover the secrets of the past. 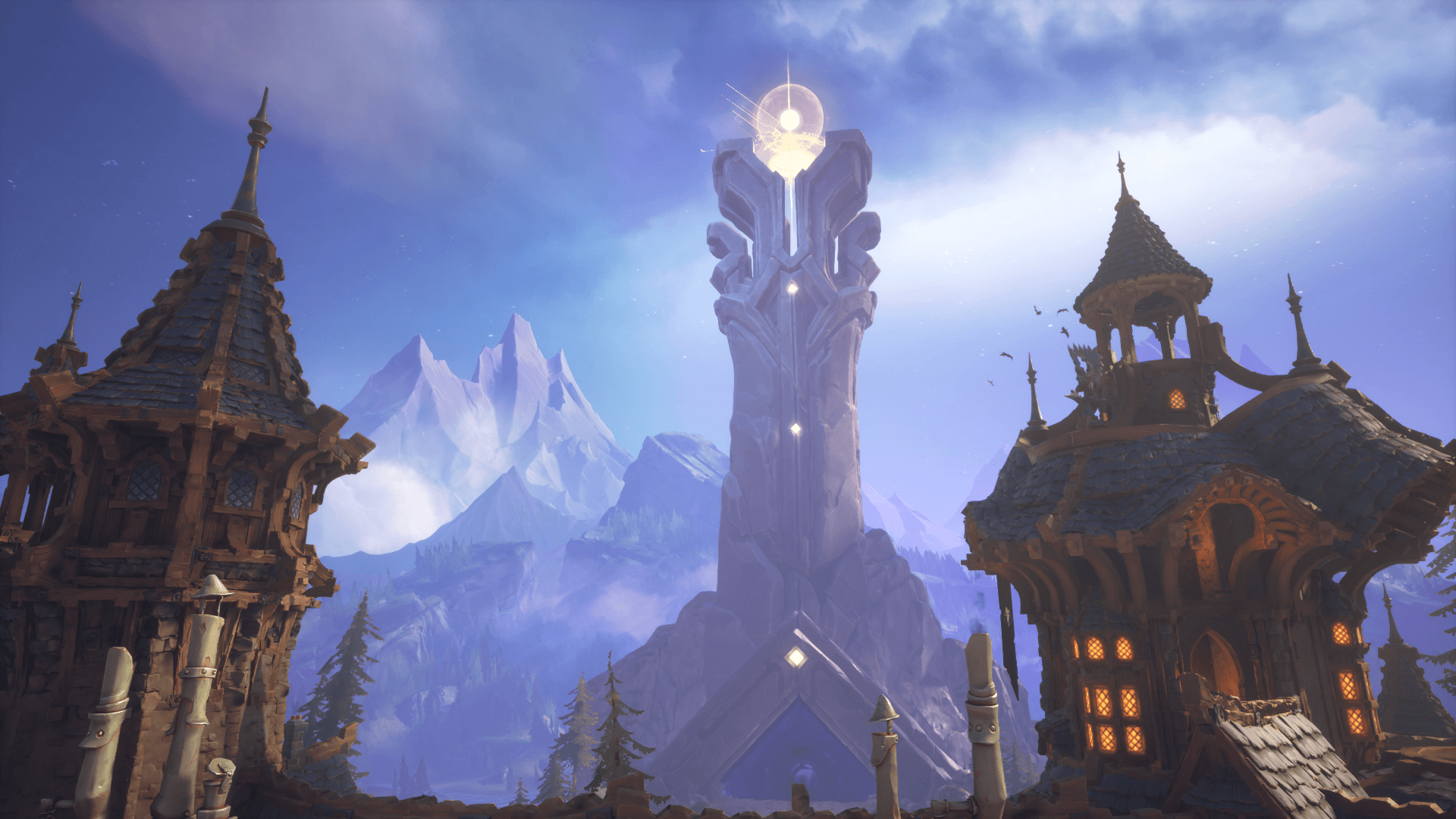 In Wayfinder, you are one of Omen’s Seekers. You came to the Westreach following a thread of mystery… little knowing the cataclysm that lay ahead and the role you would play in the apocalyptic battle against the Gloom.